Airtel Xstream is another web-based version provided by the Airtel TV service. It allows the users to watch their favorite online videos, web series, live TV channels, and movies on Laptops, PC, Android mobile phones, and other devices. Bharti Airtel had planned and expected more by introducing this new Airtel TV app to redirect the various customers from Reliance Jio and even other service providers or apps. Airtel Subscribers are provided with Airtel TV access to a wide range of documentaries, TV shows, and movies for free.

You can make use of the web version to watch or stream numerous live TV channels & video content through multiple platforms such as Hungama, HOOQ, Eros Now, ZEE5, Balaji, and many more over the web. Initially, it is possible to access only using the small screens and now they are easier to watch on a bigger screen using the Google Chromecast device. However, the issue was resolved by Airtel and allowed the subscribers to watch their favorite TV channels on the bigger screen by using the web version (Airtel official website).

Find below the list of features offered by the Airtel Xstream box:

Airtel broadband users are allowed to enjoy unlimited data access with the recharge or top-up for more than Rs. 300 or higher than their existing subscriptions or plans. You can get the unlimited data offer by purchasing the Rs. 3,999 data plan. Recently, Airtel had rebranded the service as Airtel Xstream Fiber. Across the numerous cities, this telecom service will offer different monthly recharge plans at Rs 799 and up to a maximum of Rs. 3,999. You can find the best and latest available offers for recharging your Airtel broadband subscription.

With the existing plan and top-up recharge of Rs. 299, will provide an unlimited data plan with a 100 Mbps speed to access. For example, if any Airtel subscribers purchased the recharge plan of Rs. 799 Airtel Xstream Fiber plan will get an additional top-up of Rs. 299 with their existing plan to utilize unlimited data experience. It will offer 150 GB data at the maximum speed of 100 Mbps along with Unlimited STD & local calls. If you are subscribing for Airtel broadband plan above Rs. 999 then you can utilize the free subscriptions of Amazon Prime (up to 12 months free with Airtel Xstream and unlimited ZEE5 content) and Netflix free for 3 months.

If you are subscription for Airtel Xstream Premium subscription, it will allow the users to access the complete categories of Live TV, movies, latest TV shows, and many more. The premium subscription of Airtel Xstream will provide access all premium tags. As an Airtel DTH or Broadband or Postpaid or Prepaid subscriber, the users are eligible and allowed to watch or stream premium video content. The bundle recharge should be active and plans start from above Rs. 199.

Find below the instructions to access your Airtel Xstream web portal:

Currently, the Live TV functionality is included in the Airtel TV web version. You are not restricted to watch Movies & TV shows, the Airtel Xstream can be used even to watch Live TV shows. The app will provide access to 373 live TV channels for its users.

The Airtel company spokesperson informed that numerous movies are added within the application for their subscribers and expected to include the latest & trending videos in the near future. Currently, they can watch more than 100 Live TV channels on this application’s web version.

You may also like: Watch HD Tamil movies in Tentkotta on your devices legally 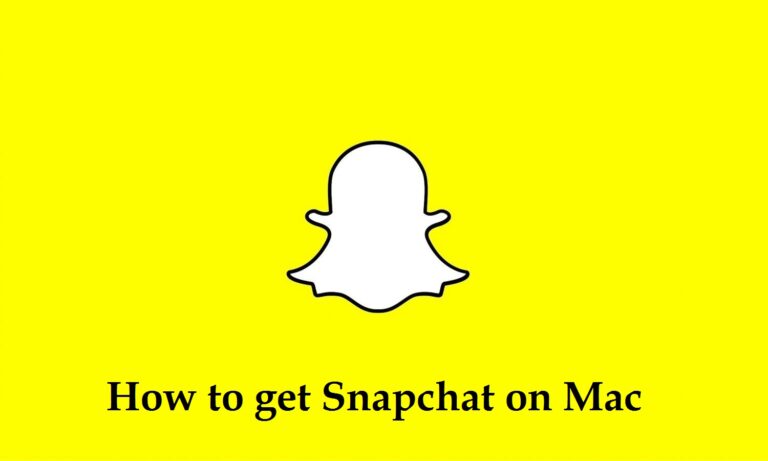 Mac is one of the popular operating systems that has been used across the world for various purposes. It is highly recommended for people to choose after finalizing the requirement because some of the applications do not offer a mac installation file. Snapchat is one of the reputed applications that is found using in western… 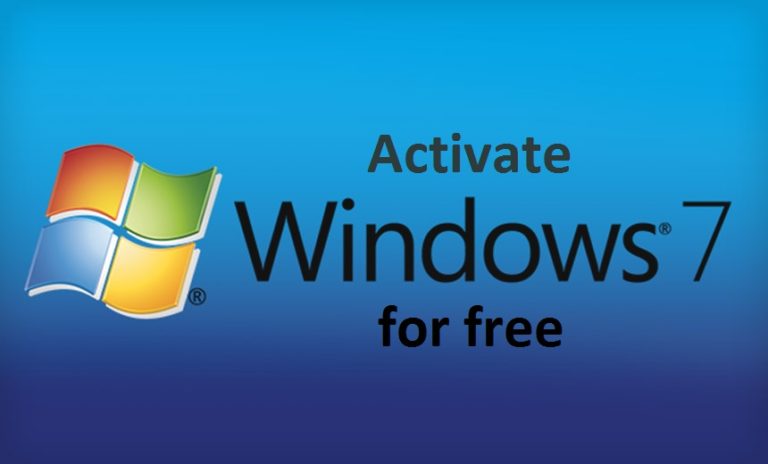 Pinterest offers companies a somewhat special offer. It’s a place to communicate with friends and influencers, like all social media networks. Pinterest is a website for social networking used for monitoring and updating close friends through visual sharing, uploading and discovery. It’s like Instagram, but it’s straightforward and insightful, based on the user’s choices and… 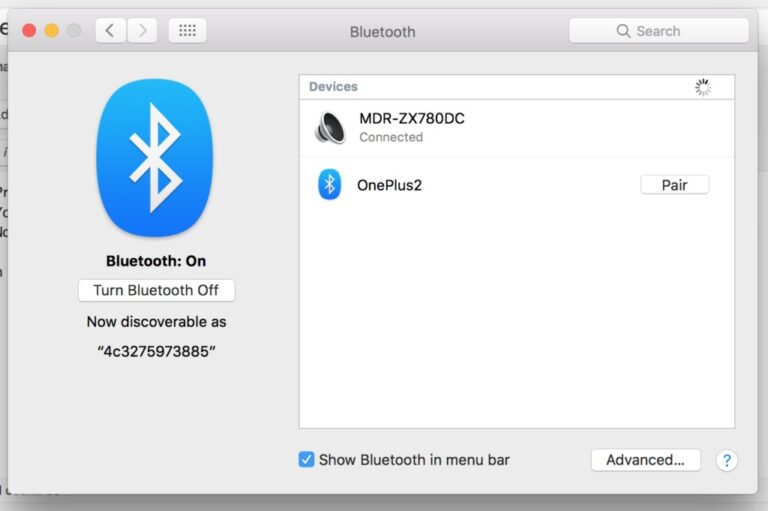 Bluetooth is a technique that most people forget before it works. You can feel, for example, that everything goes swimming before your AirPods choose not to bind. This is a reasonably fast patch most of the time. But it can be a little complicated occasionally. One of the most annoying problems is the sudden bluetooth… 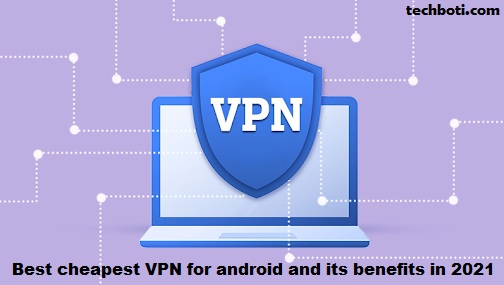 Nowadays we have come across various threats in our mobile phones. Thus we need something to provide security for our apps and personal information. Many VPNs are initially developed for securing our information and also get the result of authorized websites, which cannot be opened or viewed in Google chrome. Some highly authorized or unwanted…

Today describes a list of shareit alternative indian app. This software is an option for non-Chinese shares and is safe to use. You will replace the Shareit from your phone using these alternatives. It was formerly one of the best applications in the Google Play Store to share and receive files since shareit was released….